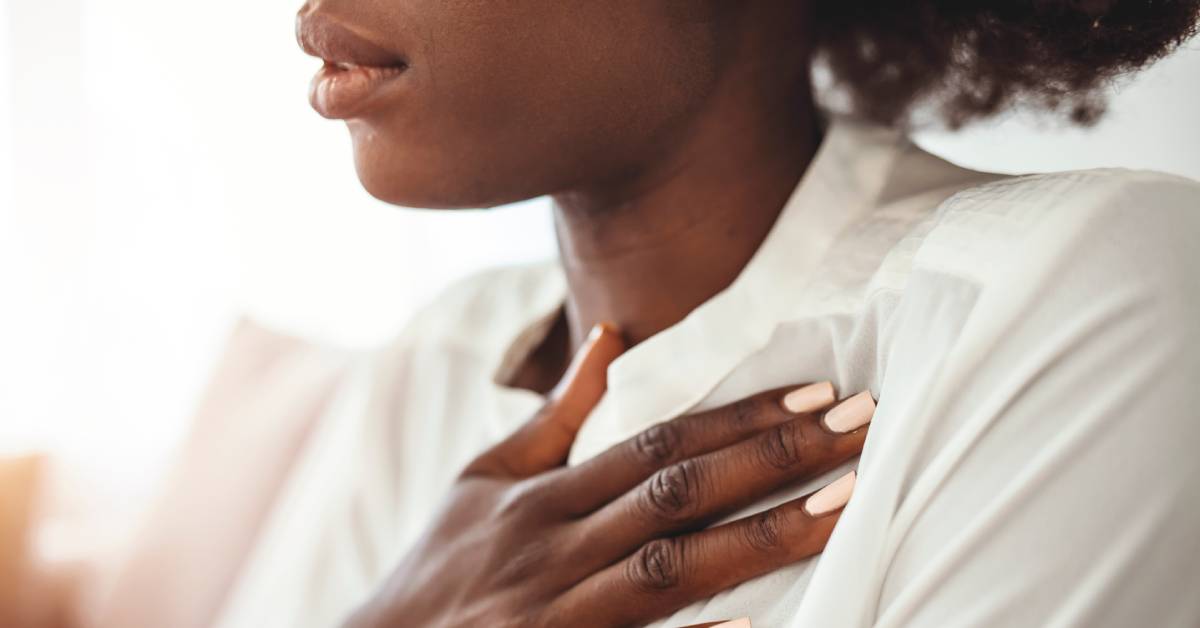 If you suffer from anxiety or a more severe anxiety disorder, know that you’re not alone. You’re among a group of 40 million U.S. adults who experience related symptoms each year and struggle with the consequences. Anxiety symptoms can be harmful if left untreated, but, fortunately, they can be managed.

Anxiety is a normal part of our lives. You get worried about taking an exam or may breathe heavily for short periods watching a scary movie. But these feelings usually subside for most people. “However, people with anxiety disorders frequently have intense, excessive and persistent worry and fear about everyday situations. Often, anxiety disorders involve repeated episodes of sudden feelings of intense anxiety and fear or terror that reach a peak within minutes (panic attacks).”

Non-Medical Ways To Cope With Anxiety

Dr. David Samadi, based at St. Francis Hospital in Long Island, New York, offers these tips for coping with anxiety.

Anxiety can happen to anyone, and it’s a normal part of life. But if symptoms occur every day and linger for months, you may be at risk of developing a more serious anxiety disorder. In either case, a healthcare provider could:

Treatment may involve psychotherapy or options including ketamine infusion.

Anxiety symptoms shouldn’t be ignored. The effects on the human body can be serious if the symptoms are brushed aside as just part of a bad day. If you experience symptoms, contact us today to learn more about treatment options and regain control of your life. 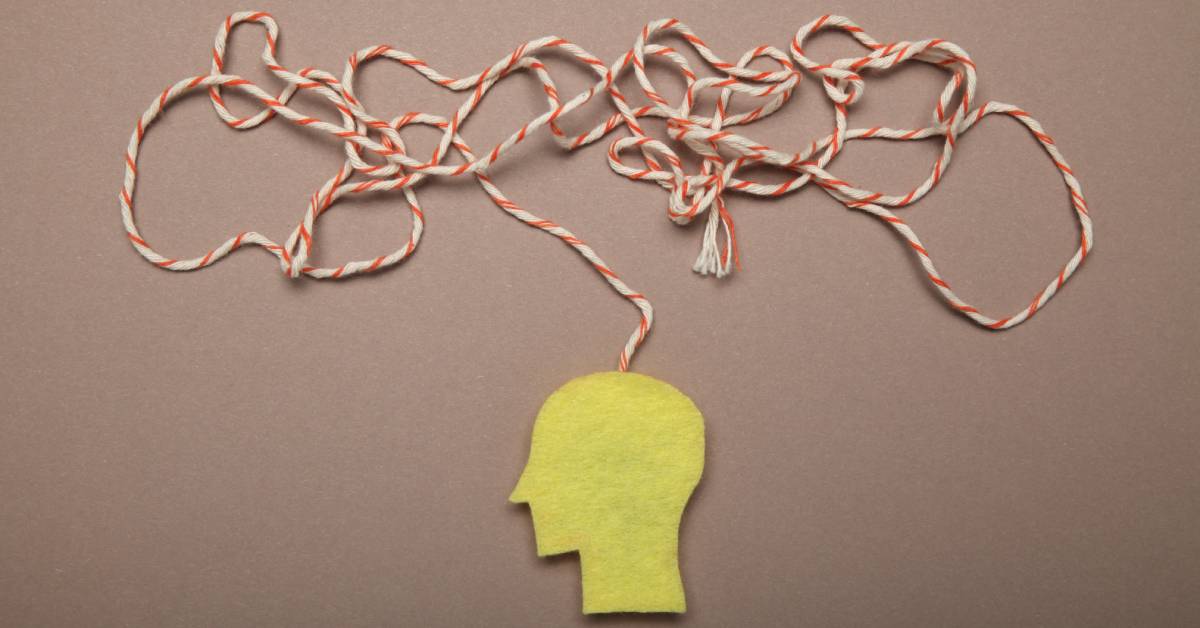 You got mugged and had a disturbing dream about what would happen if you encountered your assailant again – it left you shaking and sweating. But does that mean you’d really act that way? No, not necessarily. But you’re also fixated on celebrity news. Does that mean you have OCD? Maybe.

“Obsessive-compulsive disorder (OCD) is a disorder in which people have recurring, unwanted thoughts, ideas or sensations (obsessions) that make them feel driven to do something repetitively (compulsions). The repetitive behaviors, such as hand washing, checking on things or cleaning, can significantly interfere with a person’s daily activities and social interactions.”

Distressing thoughts or repetitive behaviors only become a concern if they start interfering with daily life and occur for at least an hour each day.

Are there disorders related to OCD?

Many symptoms of these and other mental health disorders can be managed.

Risk factors may include:

Here’s What OCD Is Not

OCD features very specific behaviors centered around obsessions and compulsions, but certain personality quirks observed by casual observers and perhaps identified as OCD aren’t included in a formal diagnosis. These may include a penchant for collectibles (trading cards, comic books, toy figurines, etc.), fantasy sports or sports-related analytics, interest in celebrities (television and Hollywood stars, musical performers, etc.) or having a “crush” on said celebrity, closely following social media, or desire to own the latest mobile device.

One of the key powers of OCD as a mental health super villain is its ability to convince someone exhibiting known symptoms that their thoughts are true. But that’s not the case. One of the reasons you may think your distressing or uninvited thoughts are real is because of how much time the average person spends each day in thought. According to psychologists at Harvard, most people spend nearly 47 percent of their day thinking of something not related to what they’re doing. All totaled, time spent in conscious thought in any day may be close to 70 percent.

OCD symptoms, in other words, cause many people to think continuously about what’s bothering them.

Ketamine infusion may be one way to cope with OCD symptoms, but there are self-help techniques like being willing to accept risk, expecting the unexpected, it’s your responsibility, don’t waste time trying to stop thoughts, and many others.

Ways to diagnose OCD may include:

After diagnosis, you may be treated with psychotherapy, certain medicine, or ketamine infusion therapy.

According to the U.S. National Institute of Health, about 1.2 percent of adults have OCD symptoms each year. That means you’re not alone, but it also means that resources are dedicated to learning about the condition and how it can be treated. Contact us today to learn more about treatments that can help you find relief.