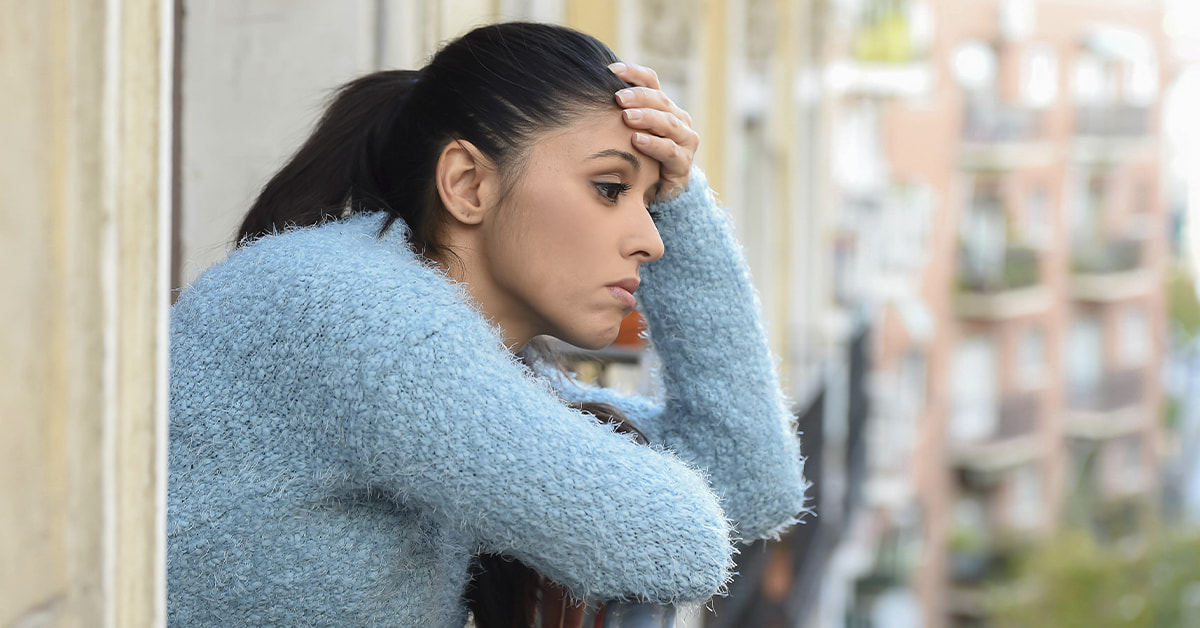 What Is High-Functioning Depression?

Anyone can be depressed, regardless of age or gender. It can hit when you least expect it, but the symptoms often go away on their own with no lingering effect. But when symptoms drag out and begin affecting your quality of life, you may be diagnosed with major depressive disorder or depression. Some people often forge ahead, continuing to excel in their personal and professional lives, without realizing they may have a dangerous mental illness called high-functioning depression.

How Many People Have Depression?

Millions of people in the U.S. struggle with high-functioning and other kinds of depression, making it one of its most common and costly medical conditions. According to a U.S. National Institute of Mental Health study, depression will affect nearly 21 million adults in 2020.

Globally, the numbers are much higher. The World Health Organization (WHO) estimates that depression affects 5% of all adults worldwide or more than 280 million people. Because of this, WHO officials call depression a leading source of disability.

The Cost of High-Functioning and Other Types of Depression

All kinds of mental health disorders like high-functioning depression (also called dysthymia) affect people differently at home, work, school, and socially. One of the biggest detriments of depression is the economic burden it creates. According to the Center for Workplace Mental Health, the economic cost of depression is more than $200 billion each year. The American Journal of Managed Care paints an even more horrific picture, noting that treating depression accounts for nearly 46% of all healthcare dollars spent each year in the U.S.

According to the experts at Johns Hopkins Medicine, high-functioning depression or dysthymia is a weaker but long-term kind of depression. It’s also known as persistent depressive disorder. People who have it may experience occasional episodes of major depression.

High-functioning depression is a kind of depression that blends in, chameleon-like, or flies under the radar in most people’s lives until its consequences become unmistakably dangerous. Because it progresses slowly, it’s not only hard for people to recognize, but it’s difficult to be diagnosed. This kind of fabric soon becomes woven into the fabric of someone’s life, making it hard to distinguish it from just having a bad day or being afflicted by a more serious condition.

If you have high-functioning depression, it’s hard to stay upbeat even during what should be happy moments. People unfamiliar may describe you as gloomy, a regular complainer, and someone unable to have fun. Dysthymia may not be as severe as some kinds of depression, but your moods can run the whole gamut between mild, moderate, or severe.

Symptoms of high-functioning depression to watch for include:

There is no apparent reason for this kind of depression. Experts think chemical imbalances may cause it in the brain (problems with faulty neurotransmitters can be treated), but other factors are believed to contribute, too. There could be environmental, psychological, biological, and genetic influencers. Chronic stress is common in people with high-functioning depression. Still, genetics are thought to play a role as dysthymia tends to run in families – even though a specific gene hasn’t been identified.

High-functioning depression is a kind of mood disorder, often grouped with major depression, bipolar disorder, and mood disorders related to a pre-existing health issue or even from substance abuse or taking certain medications. These are attended by certain risks, like having a blood relative with mental illness, high stress in your life, certain personality traits, and whether you’ve been diagnosed with another mental illness.

In most cases, diagnosis involves:

Treatment options may include counseling, antidepressants or other medicine, lifestyle changes, or ketamine therapy. 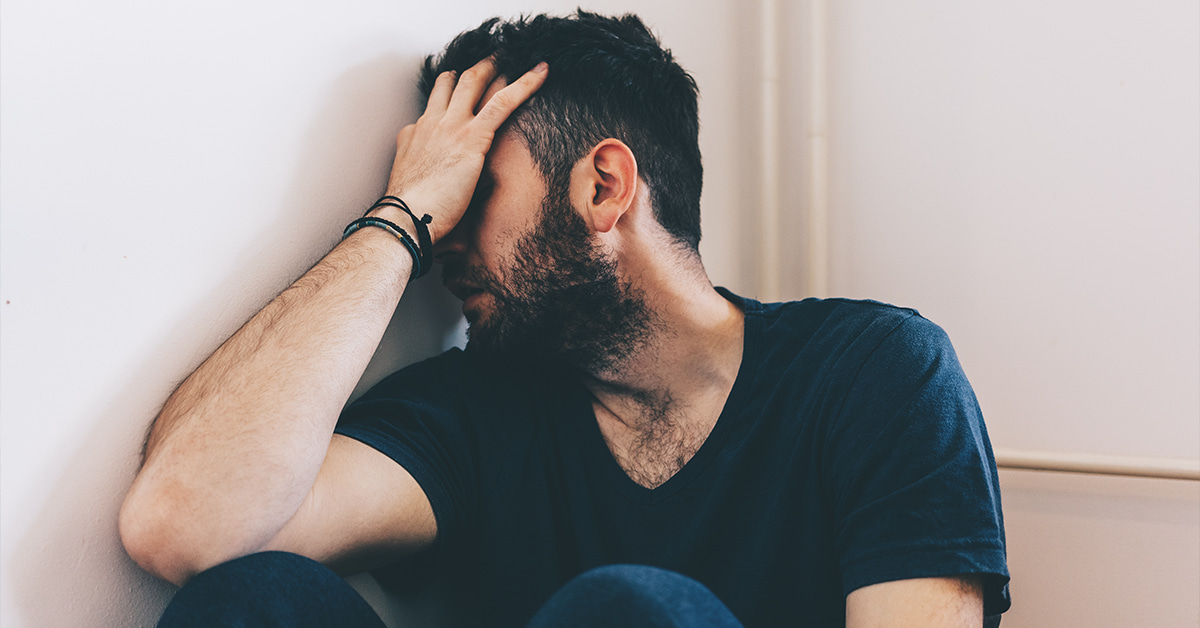 Why Don’t People Talk About Suicide?

While people often talk about physical ailments or medical conditions, they rarely openly discuss mental health issues they may be experiencing. This could happen for many reasons, but prevention efforts may lag if we don’t understand why people don’t talk about suicide.

If you suspect that someone is contemplating suicide but aren’t ready to talk with that person yet, there are warning signs to watch for:

The U.S. Centers for Disease Control and Prevention (CDC) considers suicide a serious public health risk. Here are some facts to be aware of:

The CDC estimates that 46% of people who die by suicide experienced a documented mental health condition. Risk factors to watch for include:

If you think someone is considering suicide, reach out to that person. Talking to them may be a key to prevention.

The U.S. Centers for Disease Control and Prevention (CDC) says that women are more likely to try suicide than men, but fewer go through with it compared to men. This could be because men often use more lethal methods, including firearms, hanging, or suffocation. On the other hand, women make attempts by trying to poison themselves by overdosing on prescription or non-prescription medicine. Unfortunately, recent data paints a chilling portrait – that women may be starting to use more lethal means just like men.

Reasons Why the Topic of Suicide is Largely Avoided

One of the biggest reasons people don’t talk about suicide is the stigma underpinning the topic. Even now, it’s often a taboo subject. There are three kinds of stigma that we can talk about specific to suicide, but which also apply to many other sensitive topics:

Other reasons people don’t talk about suicide may include public humiliation and shaming, which is part of the broader discussion of the dangers of the stigma of suicide. Today, with mobile devices, fast internet connections, and social media, instances of embarrassment have been known to drive people to suicide because they feel ashamed and can’t talk about what is going on.

If you’re considering suicide, get immediate medical care. Your healthcare provider or mental health specialist is best equipped to handle a diagnosis, which may rely on:

If you or a loved one is in an emergency, call the suicide prevention hotline for immediate help. Standard treatment options for non-emergency situations often include psychotherapy, prescription medicine, self-help, or ketamine therapy based on your health and the symptoms you’re experiencing.