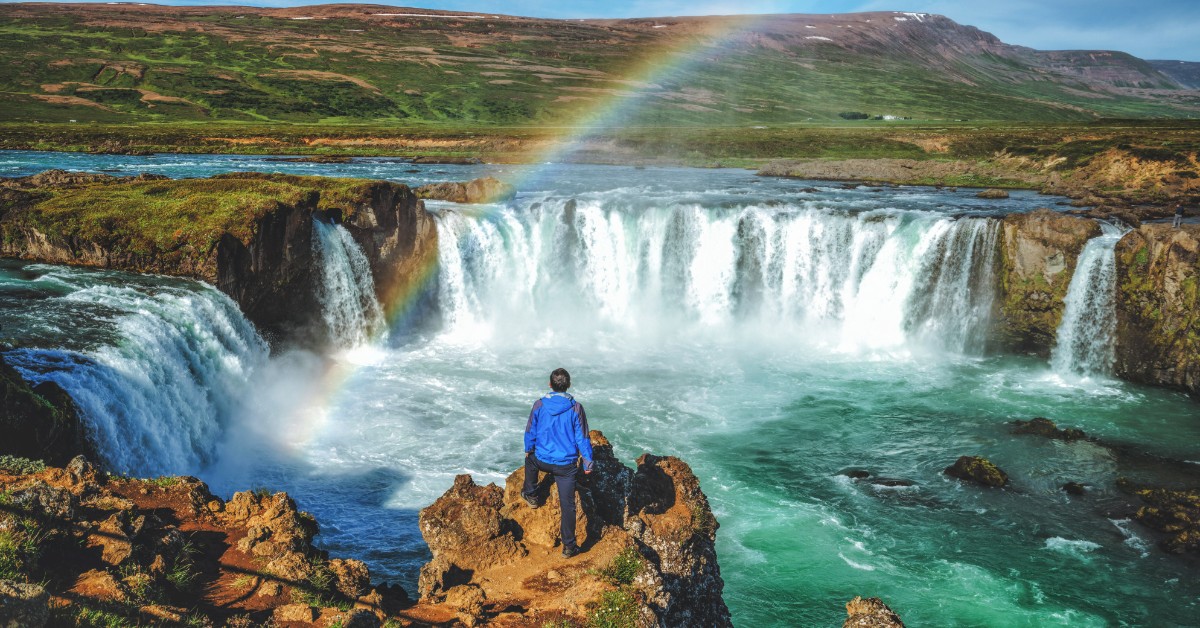 How Long Do The Effects Of Ketamine Infusion Therapy Last?

One of the main advantages of ketamine for clinical use is that it has a rapid onset of action which means a significant reduction of symptoms can be achieved within a very short period. Generally, the effects of a ketamine infusion can be felt within hours of treatment, and the peak effects are usually achieved within a few hours to a few days. But how long does the therapeutic impact of ketamine last?

What is Ketamine Therapy?

While the exact mechanisms underlying ketamine’s therapeutic effects are not fully understood, it is thought to work by modulating the activity of certain neurotransmitters in the brain, including glutamate and GABA. This action helps to enhance the strength of synaptic connections between neurons.

Ketamine has also been shown to increase levels of brain-derived neurotrophic factor (BDNF), a protein that plays a vital role in synaptic plasticity and neuronal survival. This further suggests that ketamine’s therapeutic effects may be due, at least in part, to its ability to promote neuronal growth and connectivity.

Ketamine is typically administered intravenously (IV) in a clinical setting, although it can also be given intranasally (IN) or orally. When given as an infusion through an IV line, a single treatment session normally lasts between 40 minutes and one hour.

The ketamine treatment process generally consists of a series of infusions given over several days. The number of infusions will vary from person to person, but most people will need at least 6 to 8 infusions to experience partial or complete remission from their symptoms.

The dosage will also be individualized, based on factors such as the person’s weight, age, and condition being treated. After the initial treatment phase is completed, some people may need to have maintenance ketamine infusions every few weeks or on an as-needed basis to sustain the therapeutic effect and keep the symptoms at bay.

What Conditions Does Ketamine Help Manage?

Ketamine infusion therapy has proven to be an effective treatment for a variety of mental health conditions, including depression, anxiety, PTSD, obsessive-compulsive disorder (OCD), and suicidal ideations.

Although ketamine therapy is still an off-label treatment, the research on its efficacy has shown great promise, with many people reporting significant improvements in their symptoms after just a few infusions.

How Long Can The Therapeutic Effects of a Ketamine Infusion Therapy Last?

It is important to note that everyone responds to ketamine differently, and therefore the duration of the effects will vary from person to person. Although the medication can completely leave the system within hours of treatment, its therapeutic effects can last much longer.

Ketamine metabolizes quickly in the liver and is mostly excreted through the urine within 10-12 hours. However, its therapeutic effects can last several days, weeks, or even months.

It is thought that the length of time that ketamine’s therapeutic effects last is due to its ability to promote a “healing effect” on the brain. This means that ketamine doesn’t just provide temporary relief from symptoms but actually helps to “rewire” the brain and correct the underlying imbalances that are causing the symptoms in the first place.

Although more research is needed to fully understand ketamine’s long-term benefits, available evidence suggests that it can provide rapid and often long-lasting relief from severe and treatment-resistant mental health and chronic pain conditions.

If you or someone you know is struggling with a mental health condition or chronic pain, ketamine therapy may be an option worth considering. Talk to your doctor or a qualified ketamine provider to see if it could be right for you. 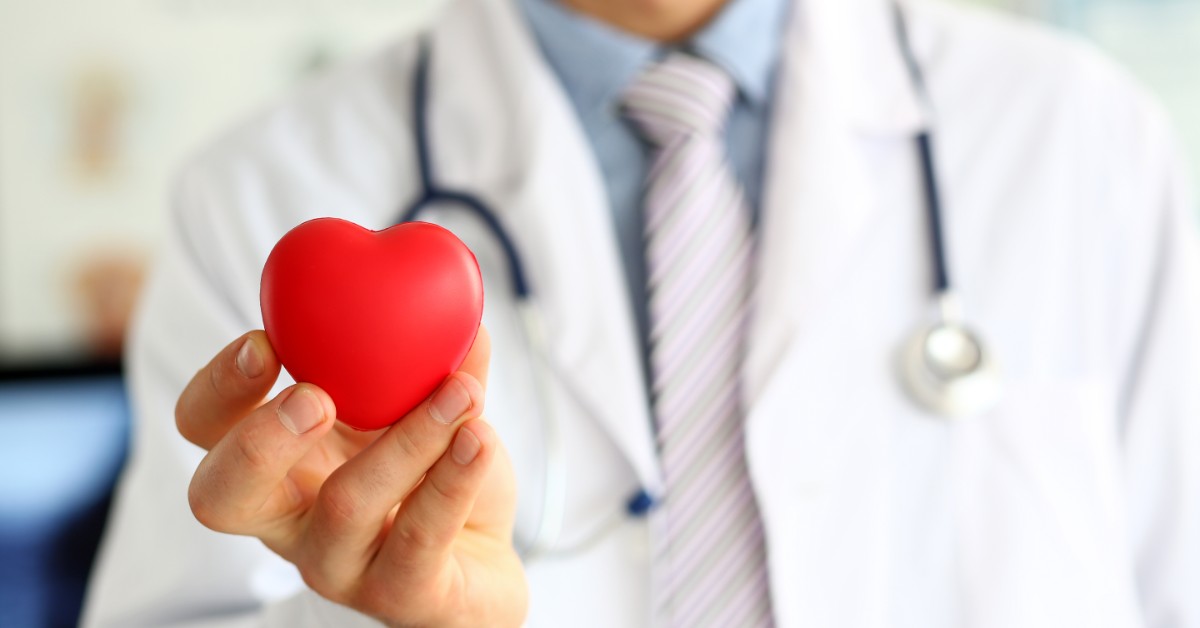 Commonly referred to as the “sunshine vitamin,” vitamin D3 is an essential nutrient that plays a vital role in many bodily functions. It is especially critical for maintaining strong bones and muscles, boosting mood and immunity, and preventing inflammation. Recent evidence also suggests that it may have significant benefits for cardiovascular health.

But given that we live in a fast-paced world where we spend most of our lives indoors, it’s not surprising that vitamin D3 deficiency is quite common. And while oral supplements may be helpful, there’s evidence that IV therapy may be even more effective in raising vitamin D3 levels in the blood.

What is IV Therapy?

IV therapy is a treatment where nutrients and vitamins are delivered directly into the bloodstream via a small intravenous (IV) drip. This allows them to bypass the digestive system and get absorbed more efficiently by the body.

IV therapy has been used for decades to help people with conditions that make it difficult to absorb nutrients from the digestive tract, such as Crohn’s disease or gastrointestinal cancer, get these essential nutrients. But in recent years, IV vitamin therapy has become increasingly popular as a way of promoting overall health and wellbeing.

Although vitamin D is available in two forms (D2 and D3), vitamin D3 appears to be the most effective at raising vitamin D levels in the body. This makes it ideal for people looking to boost their vitamin D levels.

High blood pressure is a significant risk factor for heart disease, so anything that can help lower it is good news for your cardiovascular health. And there is some evidence that vitamin D3 may be able to do just that.

A study published in the International Journal of Molecular Sciences found that vitamin D supplements can help lower blood pressure, among other potential cardiovascular benefits. Vitamin D3 supplementation may also help lower oxidative stress, which has also been linked to high blood pressure.

Stroke is another serious complication that can arise from vitamin D3 deficiency, according to a study published by the journal for Nutrition, Metabolism, and Cardiovascular Diseases (NMCD). Luckily, getting enough vitamin D3 – either through diet, supplements, or IV therapy, may help reduce your risk of suffering from this potentially debilitating condition.

Vitamin D3 is vital in producing nitric oxide, a chemical substance involved in the relaxation of blood vessels. This chemical helps maintain healthy blood pressure levels and prevents the formation of dangerous plaque in the arteries.

An Ohio University study showed that vitamin D3 can help repair blood pressure-induced damage to the endothelium or the thin layer of cells that line the inside of the heart and blood vessels. This helps maintain a healthy blood circulation system.

Research shows that vitamin D3 supplementation can help prevent type 2 diabetes and deter the transition from pre-diabetes to diabetes. You may be wondering, how does cardiovascular health fit into all this? Type 2 diabetes is a common risk factor for heart disease, and by preventing diabetes, vitamin D3 may also help reduce the risk of heart-related complications.

According to several randomized clinical trials, Vitamin D3 can help lower cholesterol levels and promote a healthy lipid profile. This is good news for your cardiovascular health, as high cholesterol levels are one of the leading risk factors for stroke and heart attack.