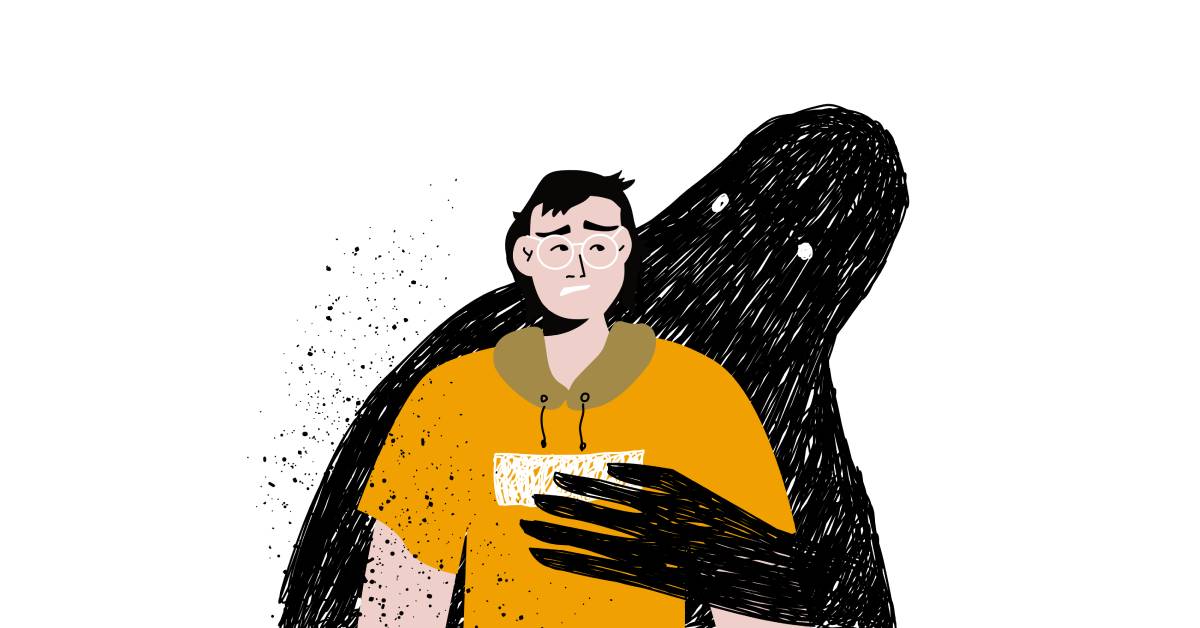 Which Psychiatric Disorders Can Cause Suicidal Ideation?

Many things can cause suicidal ideation in people – from the feeling of lost hope and life difficulties to psychiatric disorders. Suicidal ideation does not happen by chance – there are always underlying causes that make people start thinking of suicide.

What are the psychiatric disorders that can cause suicidal ideation?

The severity of the depression has a link with the level of suicide contemplation by people who are depressed. While approximately 7% of men with a history of depression may think of committing suicide throughout their lifetime, only 1% of women with a depression history contemplate suicide.

Bipolar disorder is connected to severe mood swings – ranging from extreme highs to depressive lows. Bipolar disorder is also known as manic depression. A psychiatric medical report states that the majority of individuals with bipolar disorder experience suicidal ideation at least once in their lifetime.

Medical studies also suggest that suicidal ideation mostly happens in people with major psychological disorders like bipolar disorder. According to the study, most people who committed suicide lived with suicidal thoughts for a long time.

These are some of the factors proven to increase the risk of suicidal thoughts in patients who have bipolar disorders:

According to the National Health Service (NHS), post-traumatic stress disorder (PTSD) is a psychiatric medical condition that describes an extended response to a disturbing event or situation of a destructive or threatening nature. Medical psychiatrists postulate that PTSD can cause suicidal ideation in people with PTSD, especially when their condition has become severe and they are not getting the necessary help they need.

The risk of suicide or suicidal contemplation is higher in people with PTSD and poorly controlled anger, pre-trauma psychiatric conditions, distressing trauma memories, bad impulse control, and concurrent depression. In addition, people with PTSD are likely to be unable to express feelings, increasing the chances of them experiencing suicidal ideation.

Reports show that a higher percentage of patients with cases of attempted suicide have psychiatric disorders. People with psychiatric disorders are more prone to think of suicide as a way to end their condition than patients with simple disorders. However, ketamine infusion therapy has been shown to decrease suicidal ideation across mood disorders. If you or someone you know is suffering from suicidal ideation, contact us today to learn about how we can help.

Why Don’t People Talk About Suicide?

While people often talk about physical ailments or medical conditions, they rarely openly discuss mental health issues they may be experiencing. This could happen for many reasons, but prevention efforts may lag if we don’t understand why people don’t talk about suicide.

If you suspect that someone is contemplating suicide but aren’t ready to talk with that person yet, there are warning signs to watch for:

The U.S. Centers for Disease Control and Prevention (CDC) considers suicide a serious public health risk. Here are some facts to be aware of:

The CDC estimates that 46% of people who die by suicide experienced a documented mental health condition. Risk factors to watch for include:

If you think someone is considering suicide, reach out to that person. Talking to them may be a key to prevention.

The U.S. Centers for Disease Control and Prevention (CDC) says that women are more likely to try suicide than men, but fewer go through with it compared to men. This could be because men often use more lethal methods, including firearms, hanging, or suffocation. On the other hand, women make attempts by trying to poison themselves by overdosing on prescription or non-prescription medicine. Unfortunately, recent data paints a chilling portrait – that women may be starting to use more lethal means just like men.

Reasons Why the Topic of Suicide is Largely Avoided

One of the biggest reasons people don’t talk about suicide is the stigma underpinning the topic. Even now, it’s often a taboo subject. There are three kinds of stigma that we can talk about specific to suicide, but which also apply to many other sensitive topics:

Other reasons people don’t talk about suicide may include public humiliation and shaming, which is part of the broader discussion of the dangers of the stigma of suicide. Today, with mobile devices, fast internet connections, and social media, instances of embarrassment have been known to drive people to suicide because they feel ashamed and can’t talk about what is going on.

If you’re considering suicide, get immediate medical care. Your healthcare provider or mental health specialist is best equipped to handle a diagnosis, which may rely on:

If you or a loved one is in an emergency, call the suicide prevention hotline for immediate help. Standard treatment options for non-emergency situations often include psychotherapy, prescription medicine, self-help, or ketamine therapy based on your health and the symptoms you’re experiencing.