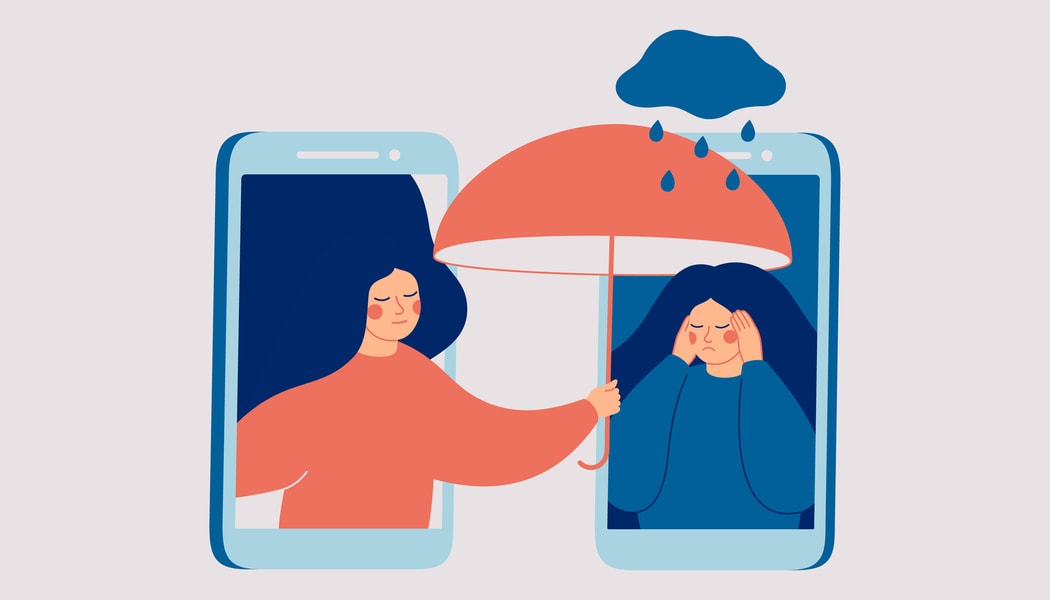 Check out these nuggets about depression:

“No matter what happens, or how bad it seems today, life does go on, and it will be better tomorrow.”

“The hardest thing about depression is that it is addictive. It begins to feel uncomfortable not to be depressed. You feel guilty for feeling happy.”

IS THERE A SINGLE CAUSE OF DEPRESSION?

According to the United Kingdom’s National Health Service and other sources, the answer is a resounding “No.” It’s a mental health disorder that can happen for many reasons and following many triggers. Death of a loved one, divorce, loss of employment, biology, and personality types can cause depression. But the trigger that lights the fire can be equally complex. You could be ill for days, and then something traumatic happens to set it in motion.

Being sad or anxious doesn’t last forever in most people, but bad feelings which persist can lead to worse physical and mental health illnesses. The question of depression’s curability has been debated for decades, and there’s no easy answer. Some experts believe it takes nine months of continuous treatment, with no signs of recurrence, before they can say depression has been cured in a patient. One possible solution is ketamine to manage its worst symptoms.

The Diagnostic and Statistical Manual of Mental Disorders is a book by the American Psychiatric Association that was first published in 1968. It’s now available in its fifth edition. It’s the gold standard against which mental health disorders are judged and is an indispensable tool in properly diagnosing symptoms of depression.

WHAT ARE THE A-1 DEPRESSION CRITERIA?

The DSM-5 has nine “A” criteria used for diagnosing depressive disorders. If you suffer from symptoms of depression, you need to meet five of the nine to be diagnosed:

THE SIX KINDS OF DEPRESSION

Any mental health professional should be able to diagnose your depression after a physical and mental health exam. Once finished, your healthcare provider will confirm the diagnosis with the DSM-5 and then talk about treatment options.

The science is out as to whether depression is fully curable, but what we do know is that many of its worst symptoms can be managed with therapy and medicine like ketamine. Sticking to your treatment and taking medicine as prescribed are just two of the ways to minimize depression.

If you or a loved one have questions about the clinical use of ketamine to help treat the symptoms of depression we can help. Contact us today to learn more.