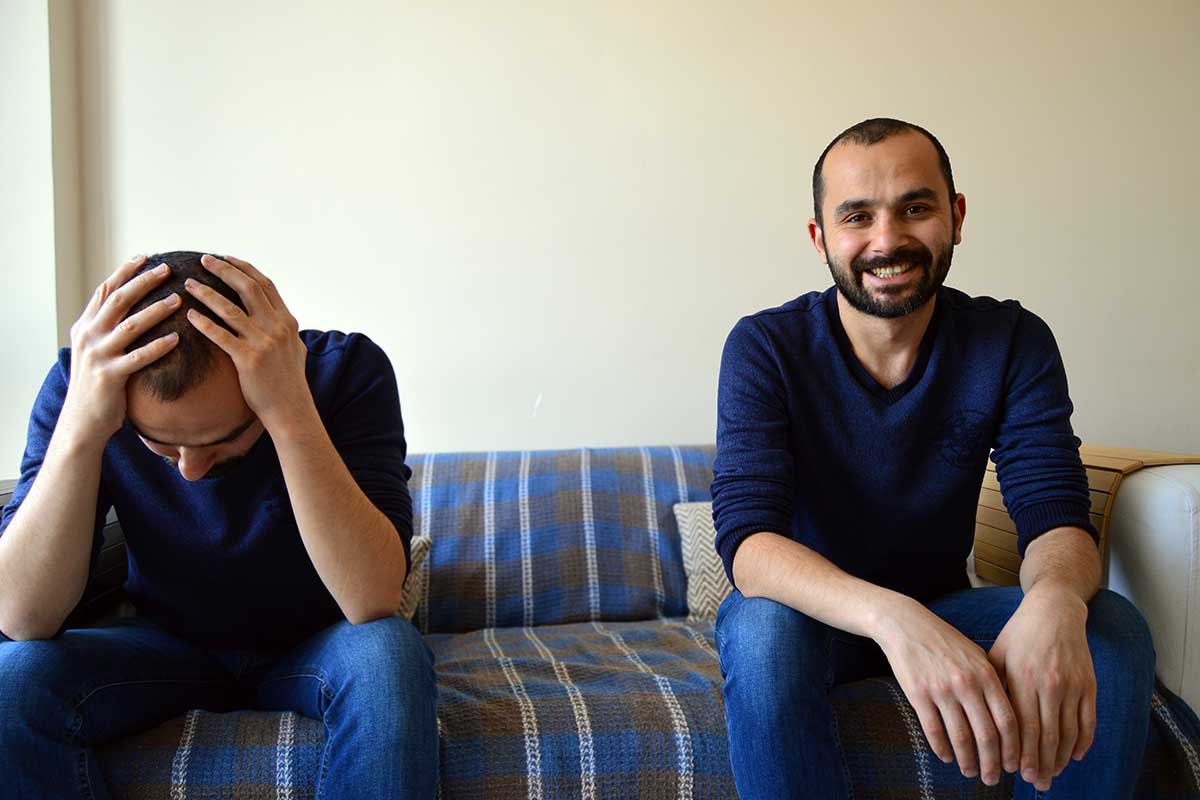 Kanye West. Selena Gomez. Nessa Barrett. The biggest benefit of being a celebrity right now is its power to bring to light an illness that typically is dismissed as moodiness. In this case, the illness is manic depression or bipolar disorder. Read further to learn more, and how it can be treated.

WHAT IS BIPOLAR DISORDER?

If you experience tectonic shifts in your moods, from exhilarating highs to confidence crushing lows, and from bottom-of-the-barrel lows to being the “king of the world,” you may be suffering from bipolar disorder. Highs are episodes of mania, while lows are times of depression. The mood changes can blend, leaving you filled with depression and elation all at once.

But bipolar disorder affects everyone, not just celebrities. In fact, some estimates say that more than five million people in the U.S. live with some form of the illness. That is not a comforting statistic, but the numbers alone mean it is garnering attention. Today, studies indicate the symptoms can be managed with a combination of psychotherapy and drugs like ketamine, which affects the brain’s neurotransmitters.

The symptoms of bipolar disorder are often divided into those for depression, and those for mania. Sometimes, they overlap.

Mania itself is a power to be reckoned with, sometimes causing other symptoms, but normally identified by seven key signs:

Many healthcare providers will tell you there is no one cause for manic depression. It is more likely attributable to many factors that increase a person’s risk of suffering from the illness.

HOW DO YOU GET DIAGNOSED?

Like other mental illnesses, manic depression is usually diagnosed in a doctor’s office and normally includes four components:

HOW IS MANIC DEPRESSION TREATED?

Normally, manic depression is treated with one or more kinds of therapy – psychotherapy or electroconvulsive therapy – which occurs over regular sessions, often for months or years. Once diagnosed, you and your mental healthcare provider can talk about treatment options, which could also include the use of medicine or alternative therapies.

In certain cases, a doctor may prescribe the use of mood stabilizers or antipsychotics to treat symptoms of bipolar disorder, but recent studies show a newer treatment option called ketamine infusion therapy works to improve functions within the glutamatergic system. A study by the U.S. National Institutes of Health “found that a single dose of ketamine produced rapid antidepressant effects in depressed patients with bipolar disorder.” The drug is dispensed through infusion therapy or as a nasal spray.