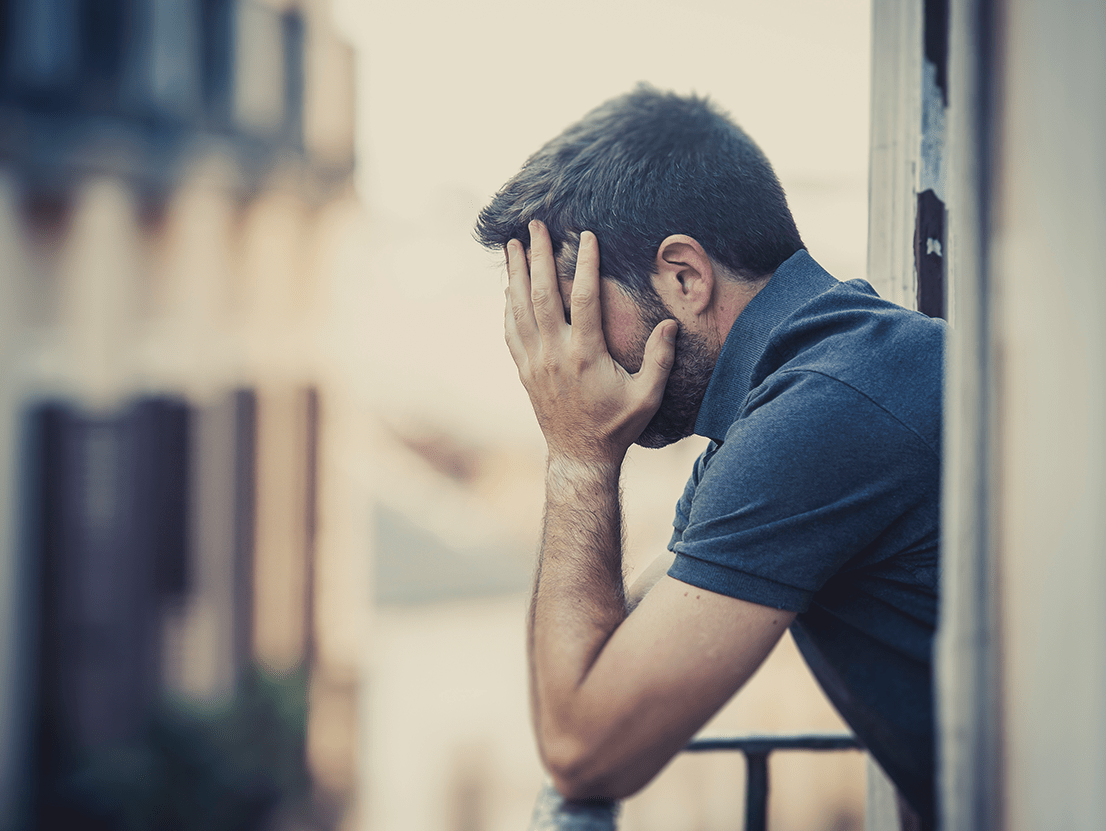 Looking for a professional depression treatment center in Pearland, TX? Exodus Health is the #1 Ketamine Infusion Therapy Treatment Provider for depression in Pearland. We are prepared to give every patient the treatment they need to find relief from the symptoms of their depression.

Ketamine, first developed and approved by the FDA as an anesthetic, is a promising new innovation in the field of depression treatment. Ketamine is what some doctors are calling the biggest breakthrough in depression treatment in decades. When infused at a low dose into the bloodstream, research shows that Ketamine may be up to 72% effective at providing relief for depression symptoms.

One of the main benefits of Ketamine Infusions for depression treatment is its ability to sometimes bring relief to depression symptoms within minutes or hours, rather than the weeks or months your typical antidepressant may take.

What are the symptoms of depression?

Those suffering from depression will have trouble functioning in their daily life and may fall behind at work or school. Depression may also affect personal relationships and physical health. That said, the symptoms of depression can sometimes be greatly different between different cases. The common symptoms include, but are not limited to:

Depression also has a risk factor for developing other problems, such as higher rates of chronic disease. Depression tends to also bring an increased risk of both blood clots and more general heart disease. Some may even turn to substance abuse in an attempt to alleviate the symptoms of depression.

What are the different types of depression?

Depression itself varies greatly from case to case. Some people may suffer from persistent depression, while others may only get it temporarily or episodically. There is a litany of different versions of depression, each with their own symptoms and triggers. Some of the typical diagnoses of depressive disorders may include:

Also known as Clinical Depression or Unipolar Depression. The most common form of depression. It can be just a single episode, but some people may experience it periodically throughout their lives.

A type of depression usually brought on by the hormonal shifts women experience the months or year following childbirth.

Caused by a change in the circadian rhythm of the body, usually bringing on depression during a specific season of the year.

While the symptoms are much like Major Depressive Disorder, this is depression brought on by a specific event, such as the death of a loved one or a life-threatening event.

Also known as dysthymia or chronic depression, this is depression that lasts for two years or more.

Characterized by periods of mania alternating with periods of intense depression.

Is Ketamine Infusion Therapy for Depression Treatment in Pearland Right For You?

If you have struggled with depression for a long period of time, and other treatment methods are providing little to no help than Ketamine could be a viable option for you. Ketamine has been shown to help those with treatment-resistant depression when nothing else could. Contact us today and schedule your free consultation with the leading Ketamine Treatment Clinic in Pearland, TX, and surrounding areas: Sugar Land, TX, and Friendswood, TX. 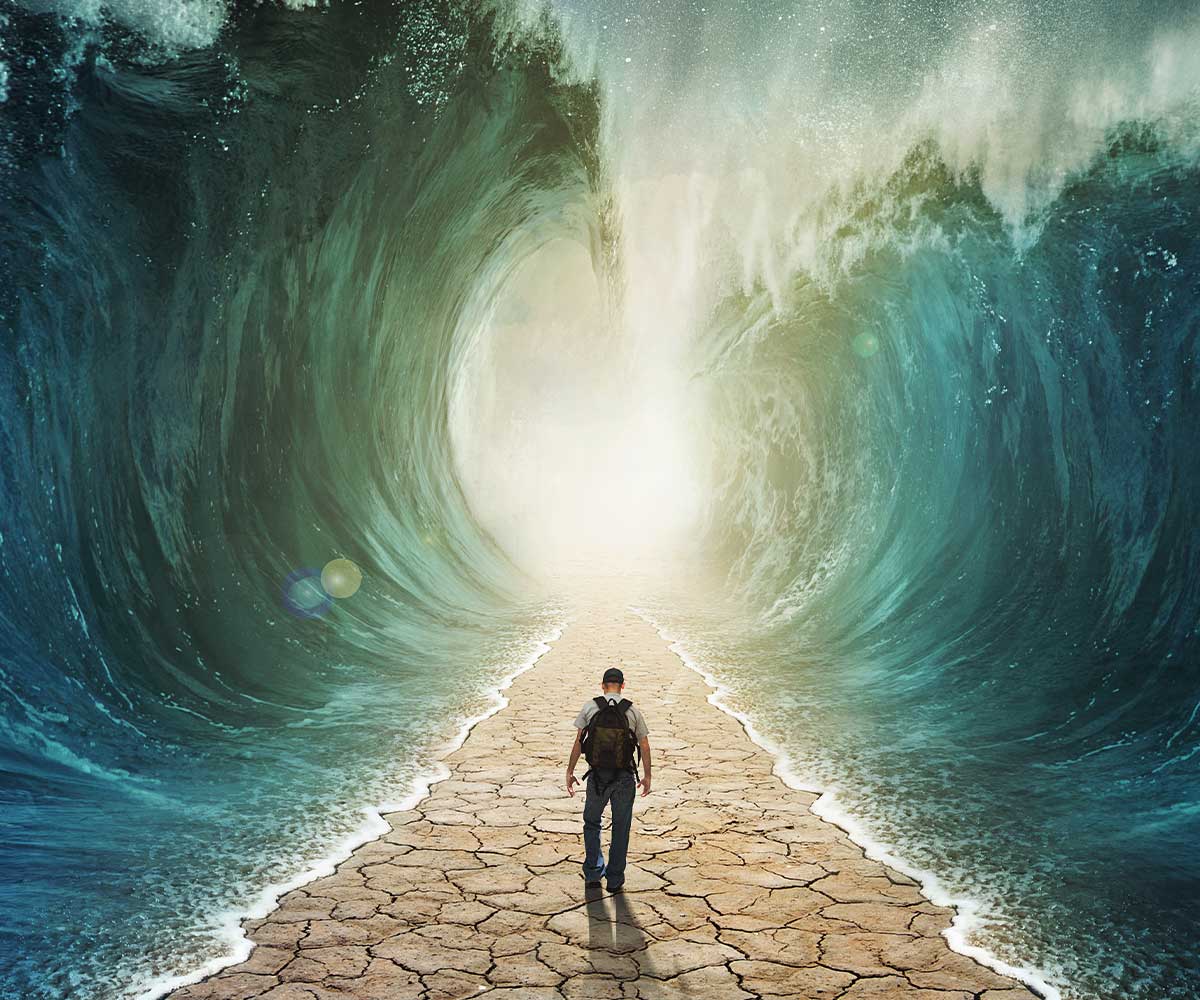